Antigua Guatemala is noted chiefly for the ruins of colonial edifices that make it a museum of Spanish colonial history. On or near the central plaza, several of the principal buildings of the colonial capital still serve public functions; and scattered throughout the city are numerous ruins of religious structures and rebuilt private dwellings. The University of San Carlos (1676), one of the first universities in Central America, was established in Antigua; the building now houses the Museum of Colonial Art. The city was designated a UNESCO World Heritage site in 1979.

Founded as Santiago de los Caballeros de Guatemala in 1527, it was destroyed by an eruption that swept down from the slopes of Volcán de Agua (“Volcano of Water”). The village that became reestablished on the site came to be called Ciudad Vieja (“Old City”). Another capital city with the name Santiago was constructed in 1542 near the site of Ciudad Vieja, and it became a thriving political, economic, religious, and cultural centre of some 60,000 persons. When Santiago was demolished by an earthquake in 1773, the capital was moved 28 miles (45 km) to the site of Nueva Guatemala (“New Guatemala”)—now Guatemala City—and Santiago became known as Antigua Guatemala (“Guatemala of Old”) or Antigua. 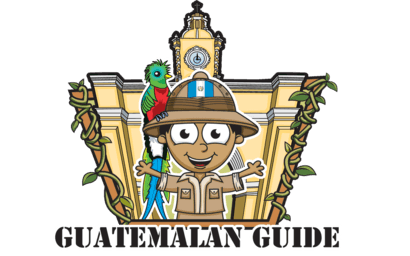